Game of Thrones: Where and How To Watch

Who, What, Where, When, and How Long?

If you have been living under a rock, you’ve probably still managed to hear about the upcoming season of Game of Thrones, because no one has stopped talking about it since the last season ended TWO YEARS AGO.

Well, the time is upon us. Winter has come, winter has gone, and now we all wait in angst for the latest season to grace our televisions on April 14th, 2019. 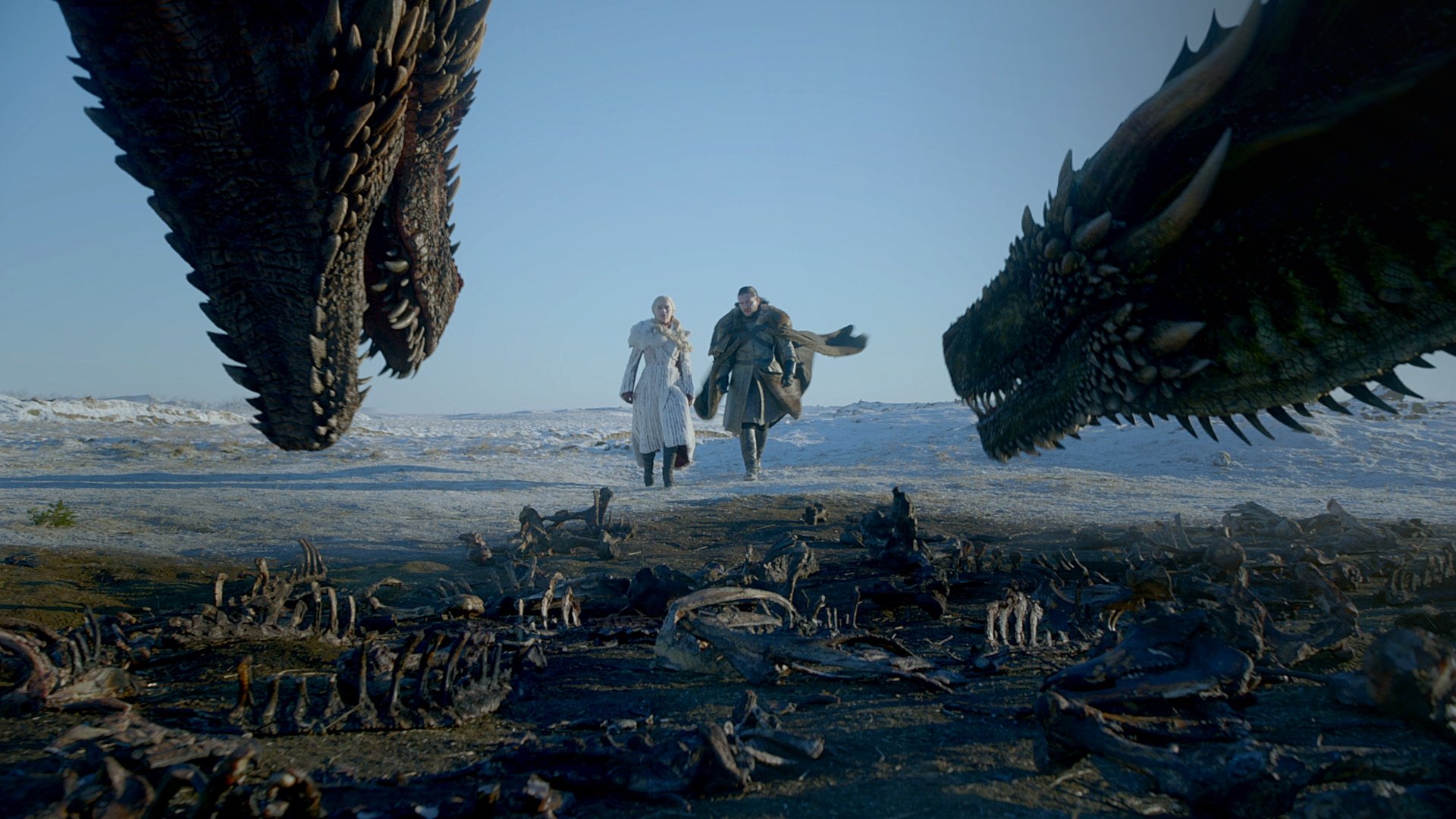 In this age of Internet abundance, you no longer have to be saddled to a cable network to be able to enjoy the television shows they produce. Instead, there are several different ways to access Game of Thrones Season 8, and we have them all listed for you below!

For those that do not have HBO cable and, therefore, access to HBO GO, HBO Now is the alternative app. It’s a stand-alone subscription for $15 a month, and you can watch it through the app or the browser at HBONow.com

The HBO Now app is available on a number of devices, including mobile devices, smart TVs, Amazon Fire TV, Apple TV and Roku. As with HBO Go, you can stream the new episodes live on Sunday nights, the same time that they air on HBO.

PlayStation Vue’s priciest $80-a-month Ultra plan includes HBO (and Showtime), but you can also purchase HBO as a standalone channel for $15 a month — no other plan is needed.

WHEN: This is the show’s upcoming schedule, so be sure to pencil in these dates and let everyone else in your life know you will be unavailable for what may be several hours at a time until mid-May:

And then nothing else till the end of time…

GOT nerds (i.e me and everyone in a ten mile radius of me) have been gossiping about the supposed lengths of the upcoming season.

“I hear each one will be the length of a movie!”

“I heard that they’re actually at least 2 hours long”

“I heard that upon watching an episode, we’ll be trapped in an Inception-esque dream state that takes place in Winterfell for several decades, only to be eventually rescued by Leonardo DiCaprio”

It turns out we were all mostly wrong.

The first two episodes’ durations are under 60 minutes.

The third episode is the longest of the entire run at 1 hour and 22 minutes.

The fourth episode will be 1 hour and 18 minutes.

We were one of the first film companies to adopt Green Screen Soundstages and make them available as rentals. Since then we have become experts in all aspects of getting you the best value for your production.

Game of Thrones: Where and How To Watch